6 Strategies to Manage a Team Across Time Zones

6 Strategies to Manage a Team Across Time Zones 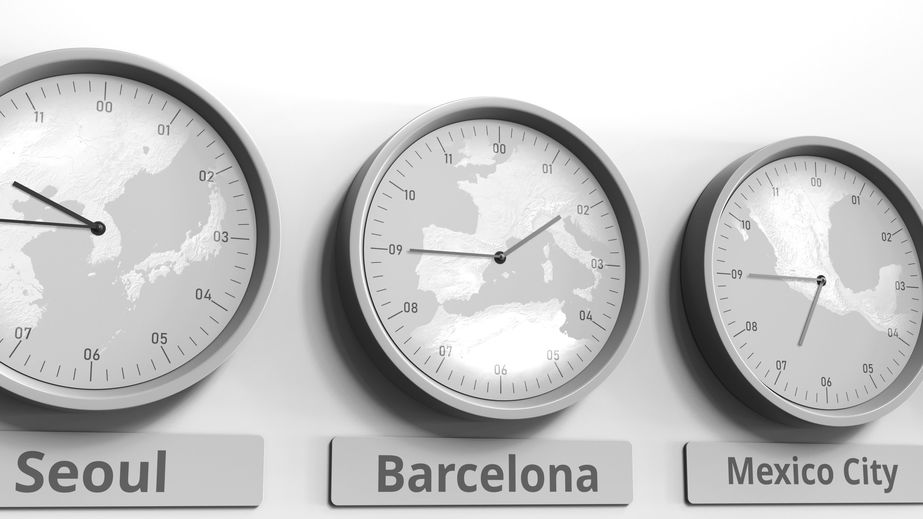 My coworkers live all over the world, from Berlin and London to San Diego and Tokyo. Luckily, the people I manage are spread across just three time zones, which makes it a bit easier to stay in sync. But I know many managers who are managing across four, five, even seven time zones.

As I cover in my book, Work-From-Home Hacks, leading a distributed team calls for a new mindset and playbook. To discover six techniques for managing a remote team across multiple time zones, read on.

Core hours, or a set period of time where everyone is available, are essential for keeping remote teams connected. Use this time for meetings, high-priority conversations, and brainstorming sessions—in other words, any activity that requires a quick response from a team member.

To set your team’s core hours, ask everyone to fill out a Google form or Doodle survey with their daily working schedule. Are there two-plus hours that overlap? Those are your core hours.

If there aren’t two-plus overlapping hours, see if any employees can be flexible (like logging on an hour earlier). For teams spread across the world, you may need to set two core hour periods: one for the first shift, and another for the second.

2. Communicate your log-on and log-off times—and stick to them

Let everyone on your team know when you typically start and end work so they know when to expect a response. When it comes to setting expectations, you can’t over-communicate.

Even more important than setting those boundaries is sticking to them. Imagine your employee sends you an email at 4 p.m. their time and 8 p.m. your time (two hours after you’ve officially stopped working). You see the email notification, so you dash off a response. You’ve stayed at inbox zero, they got an answer. Sounds good… but you’ve sent a second message, this one implied: you work overtime, which means they should, too.

To help your team members maintain work-life balance, don’t communicate with them before your work day has begun or after it’s ended. If you really can’t stay away from your email and chat inboxes, draft your replies and schedule them for the appropriate time.

To make sure one time zone isn’t consistently stuck with a bad slot, rotate meeting times for your recurring team meetings.

This strategy is even more helpful if you can’t find a single time that works for everyone. At HubSpot, we work closely with people all across Europe, Asia, South America, Australia, and North America. I used to have a recurring meeting with coworkers in Berlin and Tokyo. I’m in Boston. There wasn’t a single hour we were all in the office. So, the German colleague and American teams took turns meeting with the Japanese one. Everyone got face time… without getting up in the middle of the night.

Worried that employees will miss out on important info? Send out the recording for every meeting so the ones who were sleeping can catch up—or, even better, designate one team member to send a recap of the meeting with action items, updates, and open questions.

If you’re used to having conversations and making all decisions in real time, I’ve got bad news: as a remote manager, this isn’t going to scale. Maybe you’ve set your core hours, and they’re three hours long. There’s no way you can send and receive all the necessary information you need in just one-third of the workday.

That makes asynchronous—or non-real-time—communication critical. Introduce this concept to your team, and help them understand which channels to use for what. To give you an idea, if they’re teaching a coworker how to do something, they should film a video rather than scheduling a video call. If they have a bunch of questions, they should send over a bulleted list rather than Slacking.

For instance, maybe your company is based in a majority Catholic country. When December rolls around each year, you host a remote version of Secret Santa and sing Christmas songs. Which is fun—except you’re unintentionally making employees who don’t celebrate Christmas feel out-of-place.

Christmas celebrations might be an obvious example. Beyond religious beliefs, think about the cultural themes, dietary preferences, and so forth that you’re promoting with your traditions. Do you typically send employees a charcuterie box on their work anniversary? Vegetarians and those who don’t eat pork should get a different package. If you want to be as inclusive as possible, swap the charcuterie for a gift card, luxury tea, or beautiful box of candies.

Leading a team spread across the nation or even the world is a challenge. But it also comes with a brand-new set of opportunities: your team members are more diverse; they have a global perspective; they challenge each other in fresh ways. I hope these strategies help you lead your remote team successfully. If there are any I’ve missed, let me know on Twitter @ajavuu.

Written by Aja Frost, Head of Content SEO at Hubspot and Author of Work-from-Home Hacks.

If you liked this post, take a look at:

A cloud-based virtual mailbox platform for remote based professionals and organizations, with 674 locations spread all over the world. Choose a physical street address where you’ll get your mail from anywhere you want. 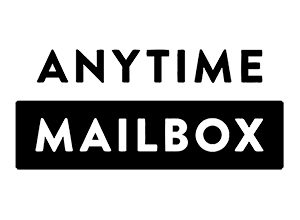 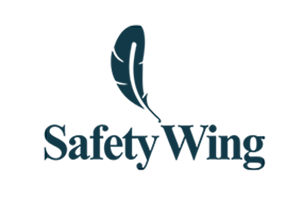 The registered agent service provider can help you to start a new business and will provide the necessary services and assistance to incorporate an LLC, a Corporation, or a nonprofit. 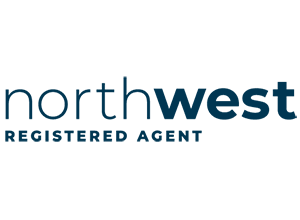