Tax Guide for US Expats Living and Working Abroad

Tax Guide for US Expats Living and Working Abroad 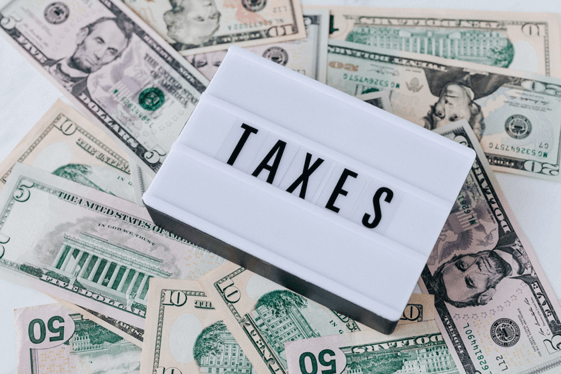 If you are an American living in a foreign country, you probably have several questions when it comes to filing U.S. taxes. Do I even have to file a United States tax return? Will my income in a foreign country be taxed twice? What exclusions do I qualify for?

United States expat taxes may seem complicated, but they certainly do not have to be. In this comprehensive guide, we discuss the answers to these questions, as well as a range of tax information that will include everything you need to know about filing United States taxes as an expat.

Who must file US taxes?

The threshold for these various filing categories are:

Note: Keep in mind, you must convert your foreign income into U.S. dollars to properly compare your income to the filing threshold that pertains to you.

How and When Do I File My US Expat Taxes?

As a United States citizen or resident alien living overseas, you qualify for an automatic two-month extension when it comes to the final filing date of your U.S. taxes. In other words, for a normal calendar year return, your new filing due date would be June 15th instead of the nationwide standard of April 15th. U.S. expats living abroad living abroad must mail their tax returns to:

Note: If your modified adjusted gross income (the income you receive from all business/self employment sources minus deductions from loans, expenses, exclusions, etc.) totals less than 58,000, you may be eligible to electronically file your United States expat taxes through the IRS Free file software.

Other deductions/exclusions, such as foreign tax credits and tax treaties with the U.S., can significantly reduce the amount of taxes you owe. While most of the benefits do not apply to self employment tax, the amount you save by taking advantage of these exclusions can far outweigh what you pay in U.S. self employment tax.

What is Foreign Earned Income Exclusion?

To qualify for Foreign Earned Income Exclusion, you must fall under one of the following criteria:

Note: For the year of 2020, earnings up to $107,600 can be excluded via the Foreign Earned Income Exclusion. This number raises every year due to inflation.

The foreign tax credit is a non-refundable tax break, meaning the credit can be used to negate the taxes you owe, but no amount will be paid to the taxpayer if the amount given as credit is more than the amount owed to the IRS, This tax break is used to relieve burden on taxes paid on investment income to a foreign government.

Investment income is income earned from interest, dividends, capital gains, and other profits made from an investment opportunity. To claim the foreign tax credit, fill out and attach IRS form 1116 to your tax return.

There are many exclusions, deductions, and credits that are afforded to United States expats, each with their own requirements and qualifications. These incentives lessen the tax burden on United States citizens living abroad, and can save you a significant amount when tax season rolls around.

If you are still unsure about what incentives you qualify for, and the processes involved in filing, consulting with an accountant could be beneficial. However, it is best practice to do your research on the IRS website, and follow the guidelines provided by the IRS to ensure you are compliant. 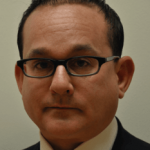 Author Bio:
Marc J. Strohl is a certified public accountant who specializes in taxes for U.S. expats and foreign nationals living in the U.S. He is founder of Protax Consulting Services, headquartered in New York City.